As proud sponsors of Michael Crees in his hybrid Vauxhall Astra at the BTCC we naturally keep up to date with his progress.

On Sunday 29th May he made a very welcome first visit of the season to the Independents Trophy podium. He finished top three in round nine, also making a career-best overall BTCC finish of eighth position.

The day started with some electrical issues in practice, but this didn’t dampen Creesy’s spirit. He managed to progress from 19th on the grid to 13th overall in race one, round seven and fifth in the Independents. And the only way was quite the ride from there on in.

At the end of the weekend Creesy had a magnificent top 10 finish, taking eight position and his first Independents Trophy podium spot. Notably, his best lap of 1m16.970 seconds was a match for outright podium place.

Michael Crees had this to say about the weekend of racing at the BTCC’s fastest track:
“We had everything thrown at us this weekend, from the electrical problems in practice to a misfire in qualifying, but we worked hard to battle through everything and the guys in the team did a great job. Race one was good and race two was pretty strong as well, we moved forward in both, and then the last one was fantastic!

“I was determined I wasn’t going to waste the opportunity in the last race, the car was good and I was able to push and really get stuck in. I’m over the moon to take my first Independents podium of the year, and my best ever overall result in the BTCC with eighth. We’re moving forward all the time, I’m really looking forward now to Oulton.” 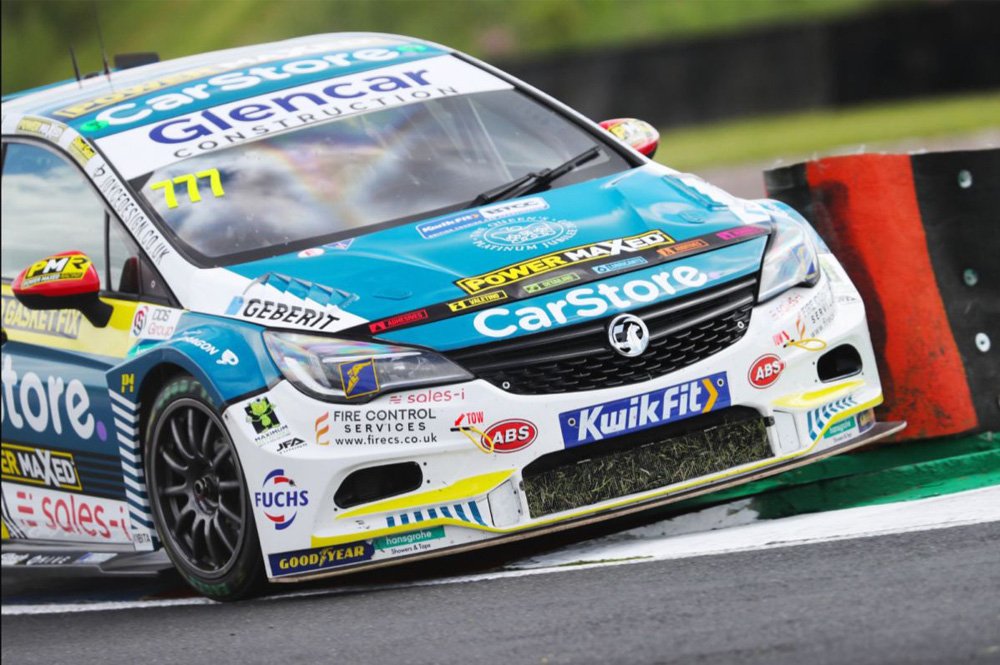 You can request a free, n-obligation quotation using the form below. Please give us as much information about your project as you can e.g. the location, size, services required, and a member of our friendly team will be in touch.