How Will The Fire Safety Act 2021 Affect You? 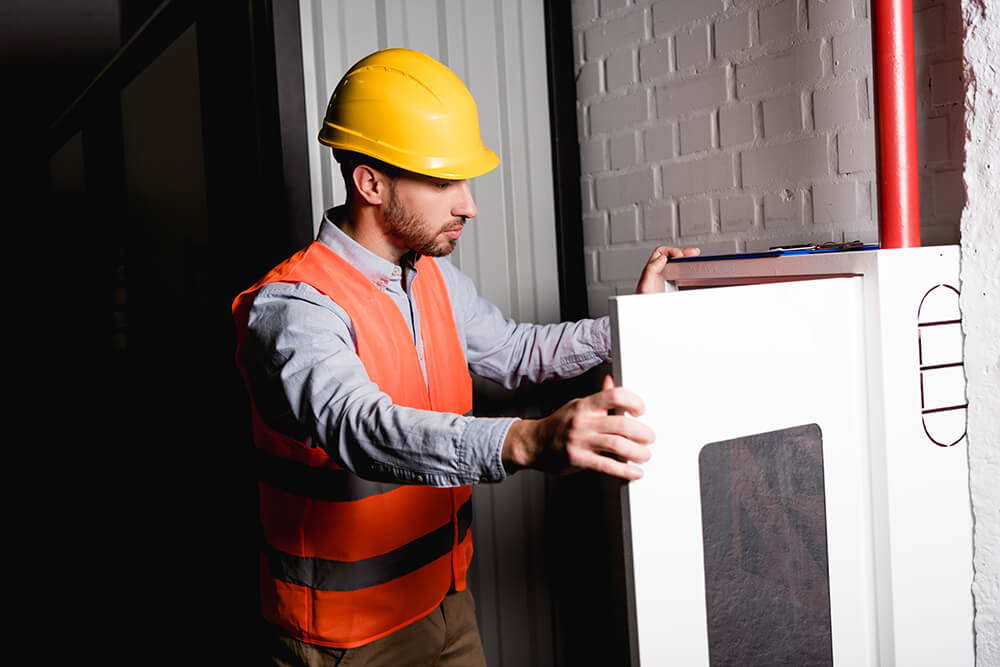 Here at Fire Control Services, we like to make sure we keep you up to date with all the changes to fire safety legislation in the UK. After all, it’s important stuff. The changes to legislation will affect how you keep your property or business protected from fire and may have implications for the equipment you have to install or service.

The Fire Safety Act 2021 has not been without controversy. It’s been the subject of lengthy political arguments, mostly over the possibility of introducing legislation to protect leaseholders from the costs of changing cladding. However, these changes have recently been voted down, so they’re not actually included in the Act.

We do think that some of these proposals may still make their way into law in separate legislation or guidance documents. So, keep an eye on our blog – we’ll be sure to keep you updated.

In today’s article, we’re going to be summarising the key changes in the new Fire Safety Act 2021 that has recently become law. Read on to find out all the things you need to know.

As we’ve mentioned, the changes in the Fire Safety Act are actually a lot more minimal than we expected. Here’s a summary of what’s changed:

Changes to premises to which the Fire Safety Order applies

The Act has clarified some of the language around the common areas in buildings like blocks of flats, adding external walls, balconies, doors and windows to the scope of the FSO. It’s also been clarified that the front doors of flats are now explicitly part of the FSO – meaning that you need to have access and maintenance plans in place.

Changes to the guidance around discharge of duties

The Act also introduces some changes to the way that those who are responsible for buildings could be prosecuted if they fail to carry out their duties properly.

This obviously puts the onus on to Responsible Persons across the country to ensure that they’re following updated guidance for their buildings, keeping people in their buildings safe and correctly discharging their duties under the Fire Safety Act.

Are there further changes planned?

It’s likely that there will be significant further changes to fire safety legislation in the UK. However, we’re expecting that these changes will occur either as part of Statutory Instruments (a form of secondary legislation that can be put in place by Government Ministers without going through Parliament), or even in the guidance documents that the fire safety industry is expected to follow.

We’re expecting to see some changes to the way fire safety costs and leaseholders work. This is a post-Grenfell argument in which many leaseholders of flats in high rise buildings across the country are being hit by sizeable bids for remediable work to remove dangerous cladding. This is a big issue and will likely be addressed soon.

The draft form of this Bill also included some new changes to the way building owners or managers have to inspect flat entrance doors and lifts. The plan was to add yearly inspections to these aspects of common areas of buildings. Again, we would expect that these will be addressed in separate legislation, potentially as part of new guidance documents.

The changes to the fire safety legislation mean it’s even more important to ensure that you’re taking fire safety seriously on your building – whether it’s an office, residential or commercial building. It’s vital to make sure you’re keeping your staff and customers safe with the proper fire control equipment. Need some help? Just get in touch with Fire Control Services.